Founder and Research Scientist: Mina is a computer scientist with over 20 years of experience in the area of cybersecurity. Mina spent 6 years at Boston University conducting research in the area of network security followed by 13 years at Texas State University conducting research in the area of securing Cyber-Physical Systems (CPS), Internet of Things (IoT), Wireless Networks and Cloud Computing. Mina's research work has been published in over 50 refereed papers, posters, journals, and book chapters, funded by over $3.3M research awards from the National Science Foundation, Department of Defense, Air Force Office of Scientific Research, Department of Homeland Security, IEEE, Cisco and Texas State University. Mina received the NSF CAREER award in 2012.

Mina has a wide range of industrial and research engagement experience at various companies, including Microsoft and Fortress Technologies (acquired by General Dynamics). He has been a visiting researcher at the Air Force Research Laboratory (AFRL) in the summers of 2012 and 2013. Mina joined the Mobile and Pervasive Computing Group in the ECE Dept. at UT Austin over the 2014/2015 academic year. Mina has also been a visiting scholar at the Department of Homeland Security (DHS) Center for Risk and Economic Analysis of Terrorism Events (CREATE) hosted at the University of Southern California (USC) in the summer of 2016.

Mina is currently a Professor of Computer Science at Texas State University, the director of the Intelligent Security Group and the founder of Blocmount. Mina received his Ph.D. in Computer Science from Boston University in 2006.

A short 2-page resume can be found here. 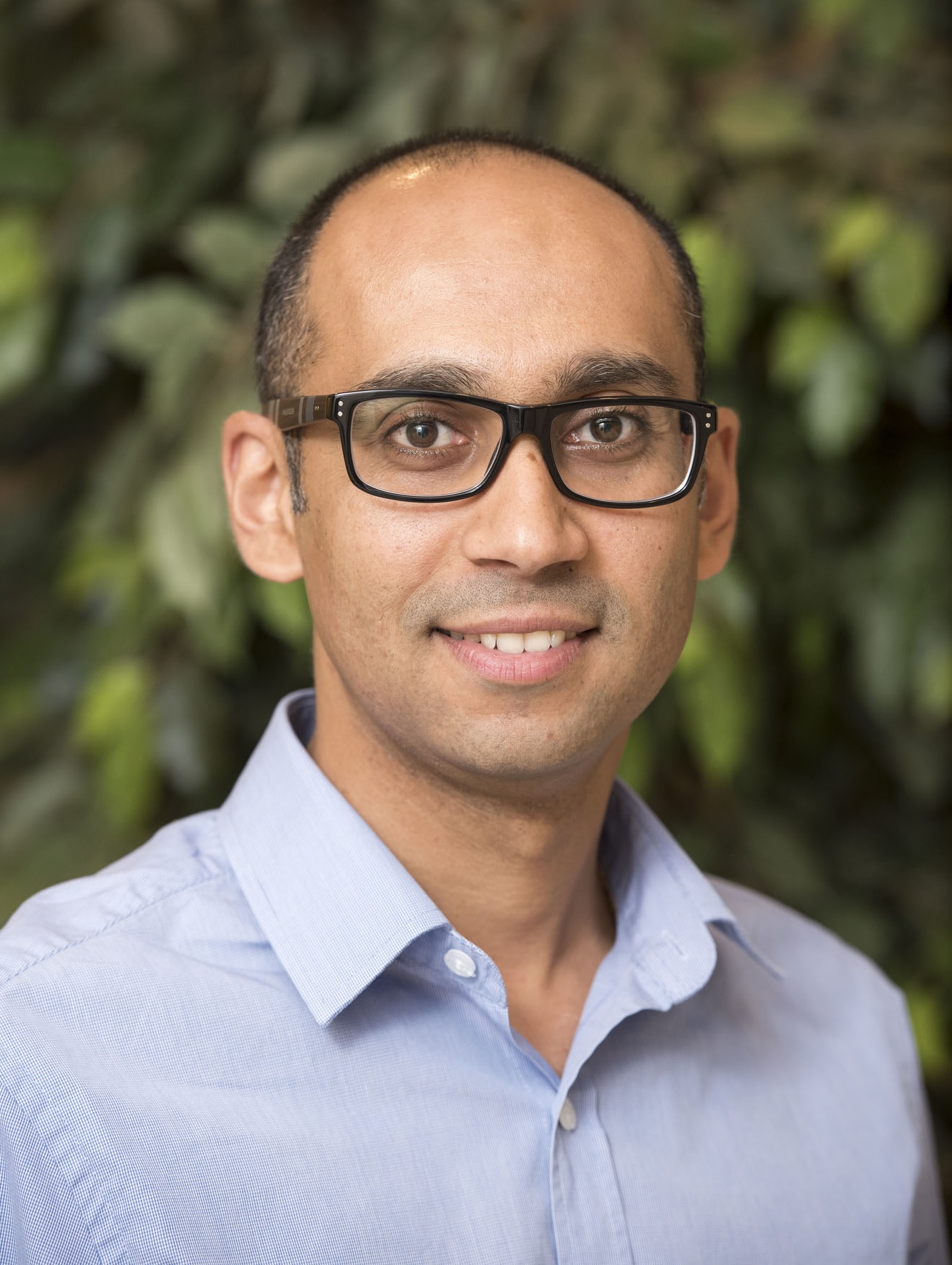 Senior Software Developer: Alireza Tahsini (Ali) has over 6 years of work experience in software engineering and developing machine learning models, with the focus on deep learning, reinforcement learning, and game theory. He brings years of experience in various organizations and with different roles.

Ali was a machine learning researcher in the computer science department at Texas State. He has several research publications in the general area of security with the focus on protecting cyber-physical systems. Ali received his M.S. degree in Computer Science at Texas State in 2019. 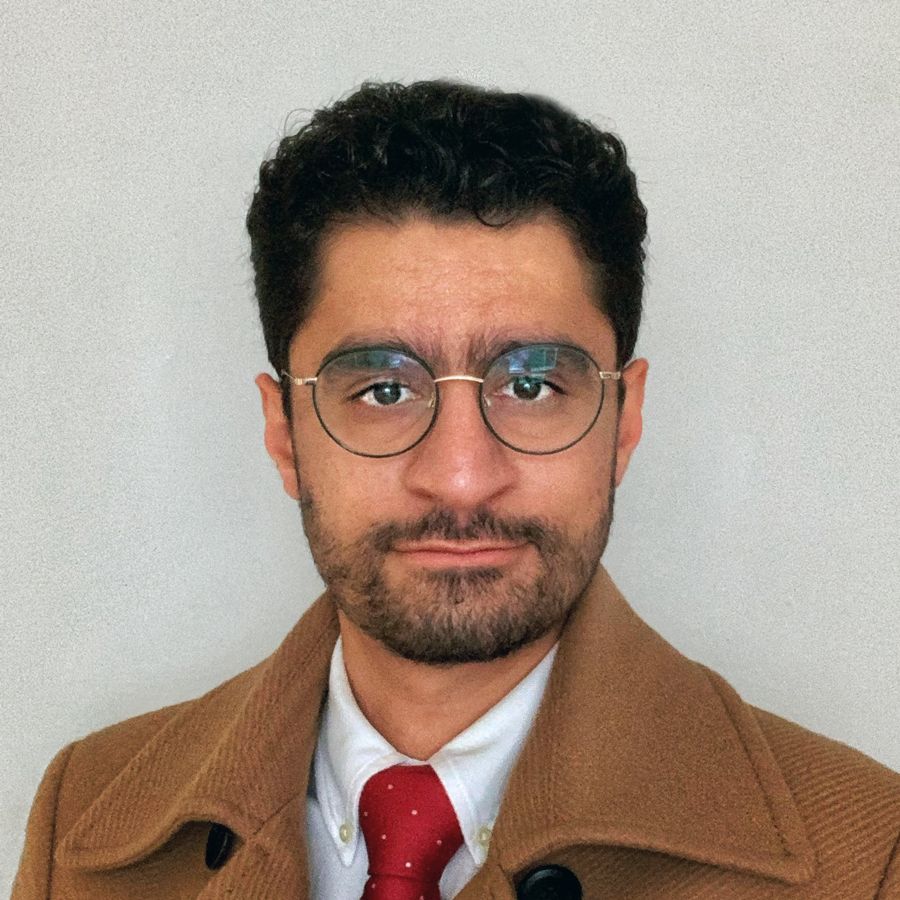 Senior Software Developer: Joining the research community as an undergrad in 2016, Noah began work on the application of game theoretic principles to network security. After being invited to the University of Southern California as a visiting scholar over the summer of 2016, he decided to pursue his passion for education and research in graduate school, later earning his Master's degree in Computer Science in 2019 from Texas State University with a 4.0 GPA. During his graduate studies Noah discovered the field of reinforcement learning and became fascinated with the magic of neural networks and machine intelligence. This would become a central topic of his Master's thesis wherein he explored the synthesis of his past experience with game theory and his new interest in deep reinforcement learning.

After graduating Noah decided to sharpen his programming skills working as a Computer Scientist and Software Engineer at the Southwest Research Institute in San Antonio where he wrote and maintained code for traffic management control center software used by the Department of Transportation in Texas, California, and New England. In 2021, he relocated to Austin and began work at ESO, developing billing and dispatch software used by EMS agencies, fire departments, and hospitals all across the country.

Noah decided to join Blocmount to once again pursue his passion for research and machine learning. 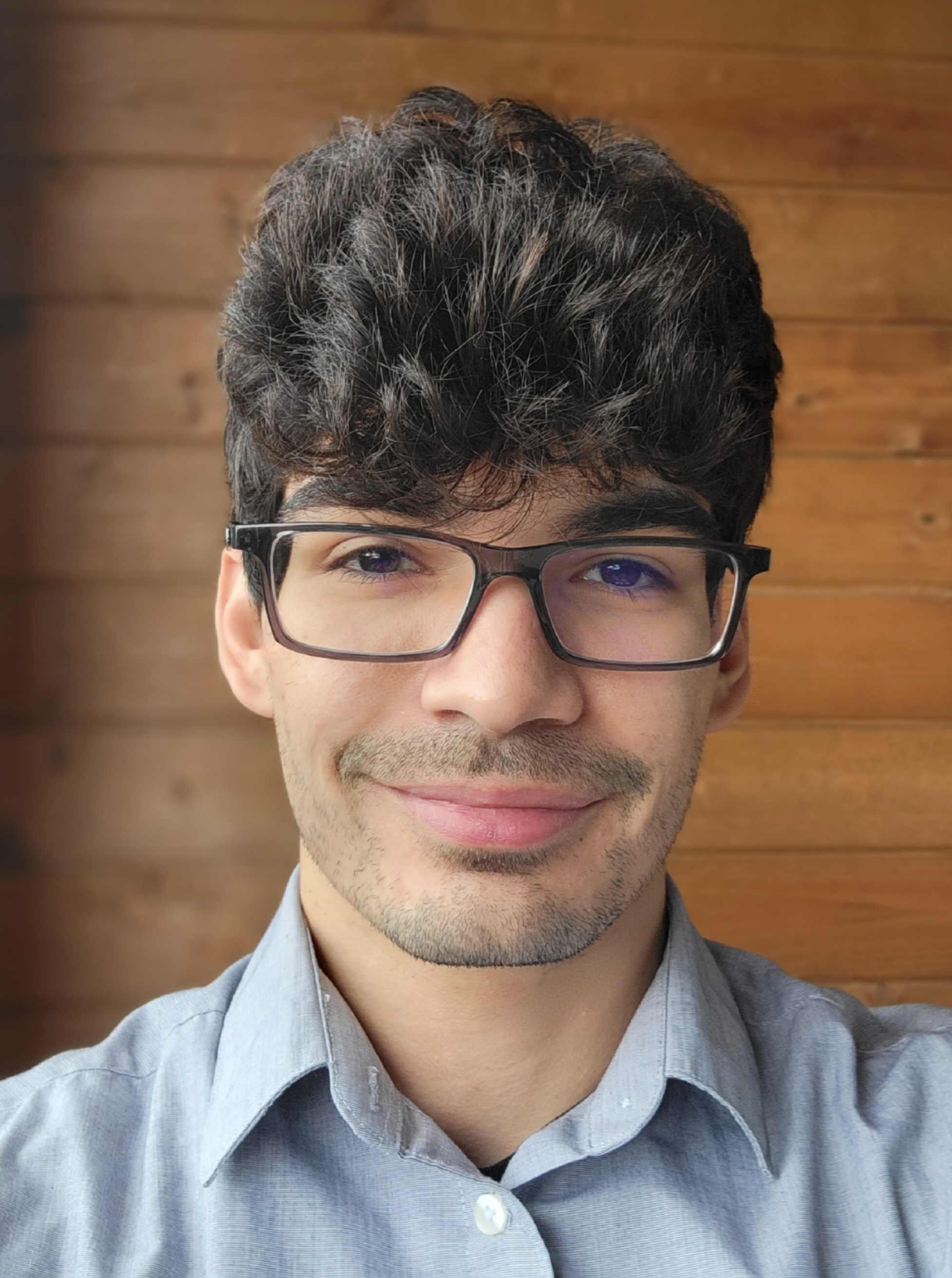